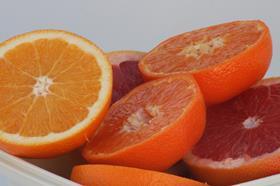 “As predicted by health experts the epicentre has moved from Western Cape to Gauteng, while cases in the Eastern Cape and KZN are showing significant growth,' the CGA continued. 'If ever you need to keep your staff safe now is the time. The workplace must be the safest place, and all workers should be encouraged to take personal responsibility for their health when away from work.'

“[due to] The fact that most transporters now only travel during daylight hours, and some are not prepared to take the risk on South African roads, a backlog of consignments at packhouses and in depots has resulted,' the group noted. 'Due to the bad weather and storms over the last five days there have been stoppages at South African ports – exacerbating already unacceptable vessel delays.”