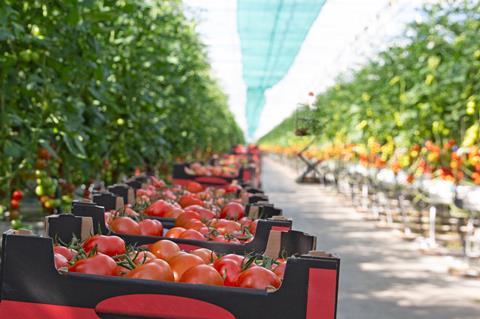 Prospano RZ F1 is just one of the new varieties

Rijk Zwaan has announced the launch of its first tomato varieties with high resistance to the devastating tomato virus ToBRFV.

The Tomato Brown Rugose Fruit Virus has been causing major economic losses in tomato cultivation worldwide, but Rijk Zwaan’s team of researchers say they have found unique new genetics resulting in high resistance to the pathogen.

Soon after the discovery of the virus, the company’s breeders started to develop resistant varieties in all of its worldwide breeding programmes and extensively tested the new varieties internally as well as with leading growers to assess their agronomic value.

The new varieties are compatible with all commercially available rootstocks, and trials have shown that rootstock variety Suzuka RZ performs strongly in combination with both susceptible and resistant tomato varieties.