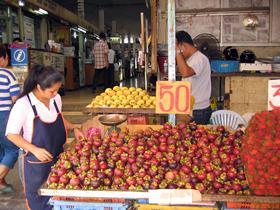 Meanwhile, the Bangkok Posthas also reported that the EU has found flies in guava imported from Thailand for the third time since a similar warning notice was imposed on the Thai fruit market.