In its recent report to the UN General Assembly on the economic costs of the Israeli occupation for the Palestinian people, focusing on the additional restrictions in Area C since 2000, the UN Conference on Trade and Development (UNCTAD) has highlighted the severe limitations placed on growers in the West Bank.

According to the report, Area C, the only contiguous part of the West Bank, is largely inaccessible to Palestinian producers, despite being the largest and most fertile area. 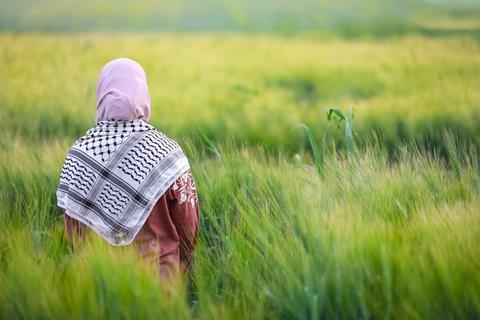 “Through settlements and by supporting and subsidising related residential and agricultural activities, the occupying Power appropriates Palestinian natural resources, including water, while limiting the ability of Palestinian farmers to dig wells and access the water they need,” the report states.

It says that the Israeli government provides “generous support for farming cooperatives to accommodate new farmers in some areas, farmers are exempt from the levy on employing migrant workers; and new farmers receive financial subsidies”.

Such incentives have resulted in significant expansion of industrial zones and of investment in agricultural production, according to the report.

The report cites a 2013 World Bank estimate that, were restrictions lifted on Palestinian producers, potential additional output gains would amount to a minimum of US$2.2bn a year, or 23 per cent of 2011 Palestinian GDP.

UNCTAD’s recommendation is for the international community to call on Israel to “shoulder its responsibilities under international law”, reverse all settlement activities in the Occupied Palestinian Territory, and “lift all restrictions on Palestinian economic activity in Area C”.