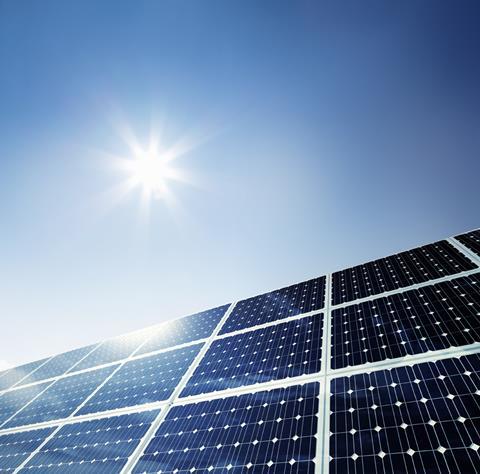 As part of FPJ’s recent event, Festival of Fresh, England Marketing undertook a piece of research examining how UK fresh produce businesses are working to achieve net-zero carbon emissions, and the associated concerns, costs, measures, and effects on their supply chains of this undertaking.

The research was undertaken among businesses that ranked in last year’s FPJ Big 50 Companies, and those who took part account for around 50 per cent of the fresh produce turnover among these major players. The findings were gathered in the weeks leading up to the Festival of Fresh on 8 June 2022.

A clear picture emerged from the positions of the companies that participated in the research, with some obvious challenges inhibiting progress. Primarily, companies identified a lack of consistency and standardisation in the tools and measures of sustainability available to them, leading to uncertainty.

Many of the companies involved expressed concern about how they should measure carbon, with a lack of standardised measuring equipment lending to a lack of consistency, and uncertainty around accuracy.

This lack of consistency is a considerable concern for fresh produce businesses, causing problems beyond the company itself and generating difficulties in the measuring of Scope 3 carbon emissions i.e. those resulting from activities or assets in the reporting company’s supply chain but not directly owned by the business itself. This makes any data harder to obtain and more challenging to interpret in a meaningful way for benchmarking and use in carbon emissions reporting.

Such inconsistency is problematic for companies bidding as part of the procurement process for retailers. Companies’ wide-ranging use of transportation and packaging makes it very difficult to compare like with like and means firms are not always being reviewed on a level playing field when it comes to their carbon impact.

Communication with shoppers and the wider customer base has also proven a challenge in the UK. Notably, the industry largely supplies own-label and unbranded products, hugely limiting the information they are able to convey about their net-zero aspirations on their packaging. In addition, there is a lack of consumer understanding as to what net zero really means.

Nevertheless, these issues are not insurmountable. Some core consumers, millennials in particular, are beginning to focus on the carbon footprints of the products they buy, and shopper understanding and awareness is increasing all the time. A traffic light system indicating carbon footprint is in very early trials by some fresh produce companies, but more needs to be done to examine how they can get their message across on own-label and unbranded products effectively, without the benefits that major brands enjoy. 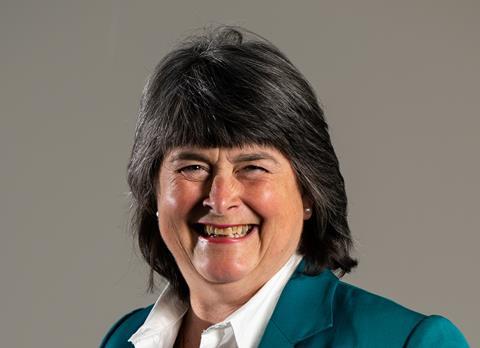 Ultimately, with the added difficulties created by geopolitical tensions – such as Brexit, and the war in Ukraine, as well as inflation – many of the issues mentioned can be attributed to a lack of consistency and clarity from the highest levels of influence, but there is a clear appetite from companies to do more.

The government’s backing for the introduction of legislation on carbon emissions would generate a standardised measurement and reporting system for companies’ carbon impacts, allowing for fairer comparison and greater accuracy in reporting. All the companies that England Marketing spoke to have committed to achieving net zero between 2030 and 2040, and this is evident at all stages of the supply chain, from growers to packhouses, processing to the packaging and transportation of the final product.

It is clear that, despite the uncertain economic climate, many businesses are investing heavily in these measures, but they require support at government and regulatory level to create a fairer and more consistent environment that will help them achieve their net-zero aspirations. 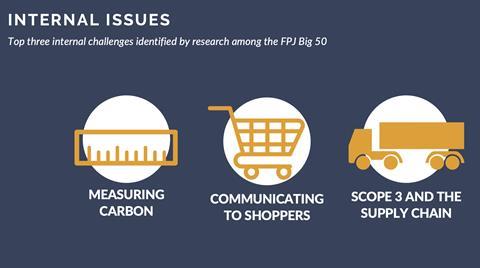 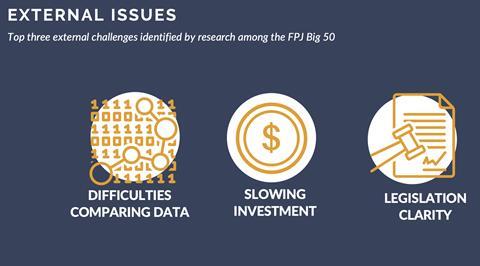