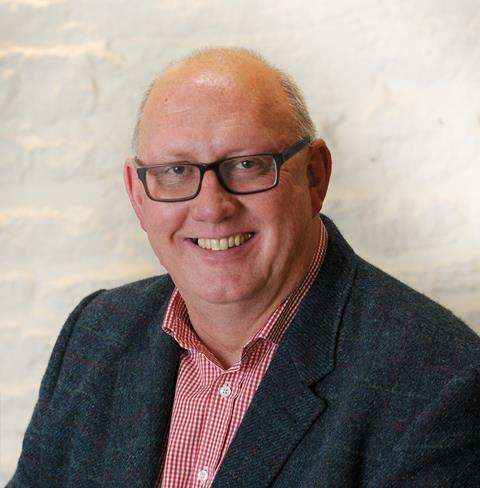 Produce businesses are facing delays of up to four days on perishable items from both EU and non-EU countries due to extended customs checks at UK ports and airports, and these delays are even occurring when customs paperwork is correctly filled out, Jenney told The Grocer.

“We’re seeing [border policy] complaints at a level we’ve never historically experienced,” he said. “The industry is working extremely hard to minimise additional costs to hard-pressed families but unfortunately, that effort and hard work is being undermined by a very rigid, very inflexible approach to border management.”

The border situation has deteriorated in recent months, the publication said, with many attributing the delays to a lack of staff in Defra’s Animal & Plant Health Agency. Jenney told The Grocer he had raised the issue several times with officials, “but they are unpersuaded it’s their responsibility”.

The Grocer also interviewed Mike Parr, MD of logistics company PML, who compared the situation in the UK to mainland Europe where border officials were taking a more “lenient” approach if loads arrived at ports outside their allotted time. This is now a common occurrence across Europe due to disruption in global transport networks.

“Here, if you get a small delay at the airport then Plant Health go: ‘no, it wasn’t there by 10.30 at night so we’re not going to look at it until tomorrow,’” he told the magazine.