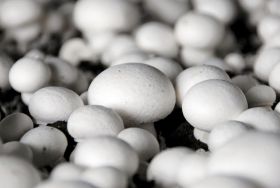 Mushroom production in the Nalanda district has grown significantly in recent years, and the state agriculture department has decided to help growers finds markets for their product, reported the Times of India.

“We have been monitoring mushroom cultivation for the last eight to nine months and have found that the final product can compete with foreign ones,” Mr Kumar said, adding he was sure international companies would be exploring Indian mushroom supplies before long.

The state government also plans to set up a mushroom spore production unit in Nalanda, hoping to help growers who were having difficulties obtaining quality spores.