Dairy Farm expands in the Philippines 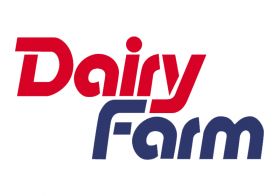 Hong Kong-based retailer Diary Farm has increased its share in the Philippine’s high-end supermarket Rustan’s to 66 per cent, according to the Rappler.

The pan-Asian retailer has also expanded its shares in Rose Pharmacy, based in the Cebu, and opened an IT support and service centre that will also support Rustan’s IT needs.

Diary Farm operated more than 5,000 stores across Asia, from supermarkets and convenience stores to pharmacies. The company first entered the Philippines in 2012 when it purchased a 50 per cent stake in Rustan’s.