Nick Nafpliotis, MD of Greek trader Greek & Fresh, spoke to Fruitnet about the impact of Covid-19, the start of the kiwifruit season and plans for Greek avocados 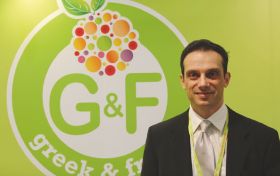