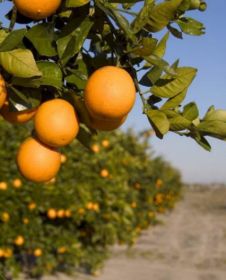 Mozambican company Citrum exported 1,400 tonnes of oranges and grapefruit to the European market during the 2008/09 campaign, according to António Souto, chairman of the Office to Support Small Investments (GAPI), the institution that rescued Citrum from bankruptcy.

Citrum expects to export approximately 2,500 tonnes of citrus in the next agricultural campaign, thanks to some small investments in the company’s citrus groves.

The company also sells around 200 tonnes domestically and, according to Mr Souto, is currently looking at the Asian market.

“The Asian market has shown it is open to our products, but we are still making contacts with a view to exporting to some of the countries,” he said.