Through the planting of limes, the state of Veracruz aims to improve living standards for local families 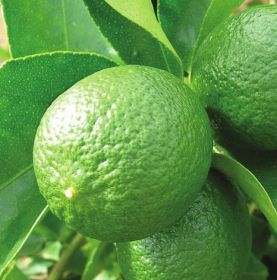 The Mexican lime-producing state of Veracruz has reportedly unveiled a social initiative to boost the income of local families by establishing new production areas with Persian limes.

The municipal council of Zentla, at the heart of the project, told a local news source it is considering investing in some 70ha of groves which will be coordinated by 70 local producers.

The move is aimed at helping local producers diversify production away from coffee and sugar to more profitable crops such as Persian limes, according to Santiago Marini Zúñiga, president of the Zentla municipal council.

Once the project is up and running, Mr Zúñiga hopes Zentla will be able to compete with other Mexican citrus-producing areas and claims the council will do all it can to open up markets to the region’s Persian limes.

Mexico currently exports Persian limes to a number of destinations, including the US, Canada, Europe and Japan.