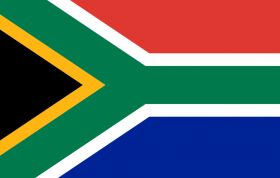 More than 97 per cent of shareholders, accounting for 268m shares, voted in favour of the deal that will see shareholders receive a A$4 payout per share.

The acquisition needs to pass through the Australian Federal court before being approved and is expected to go through Thursday, with shares suspended from trade Friday.

David Jones is Australia’s second largest department store in terms of sales, but Reuters reports that online and overseas competitors have dampened profits in the past four years.