The five winning teams – Netherlands-based AiCU, The Automators and Automatoes, China'sIUA.CAAS and Korea'sDigilog – will each be given six months' access to a real greenhouse in the Dutch town of Bleiswijk, where from December onwards they will attempt to control and produce a tomato crop from afar by employing AI algorithms to keep inputs like water, nutrients and energy at sustainable levels.

During their pitches, the teamswere given access to a climate model and a tomato crop growth model previously developed by researchers at WUR. 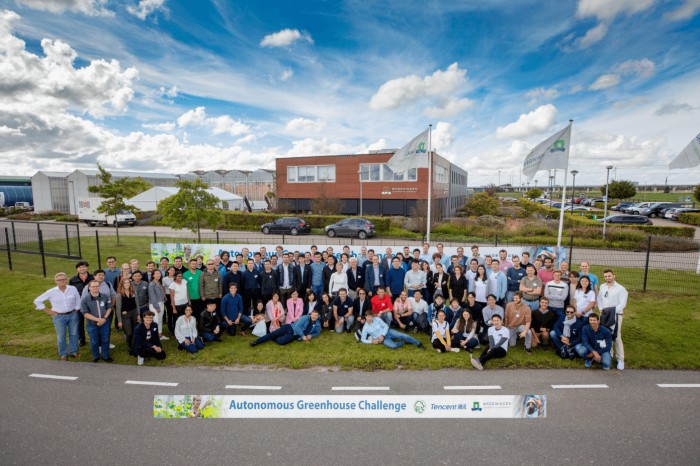