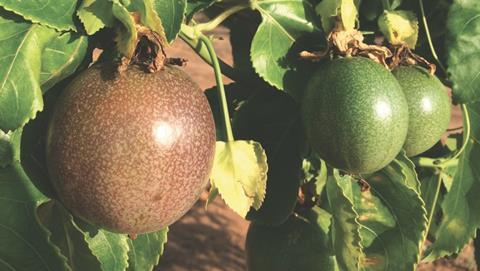 Exports have risen from 223 tonnes in 2015/16 to 367 tonnes in 2017/18. Europe is the main export target, in particular France, Belgium, the Netherlands and Slovenia, but some of these are “intermediaries” for farther destinations across Europe. Russia is increasing its share and received 70 tonnes of Israeli kumquats in 2017/18. Exports start in October and can carry on until May the following year. 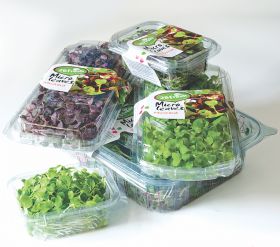 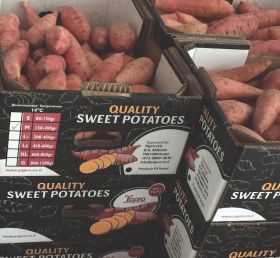