Some 54.6 per cent of European children consumed fruit, vegetables and milk in those schools utilising the community promotion programme 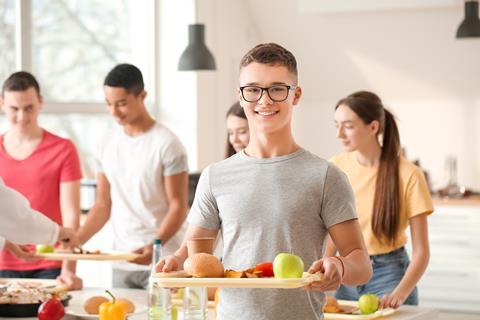 The European Commission has published a report on the implementation of the programme for fruits, vegetables and milk in schools.

According to the EC, the proportion of children who received fruits, vegetables, milk and milk products increased throughout the evaluation period, from 40.2 per cent in 2017/18 to 54.6 per cent in 2020/21.

The study analysed the implementation of the fruit, vegetable and milk consumption programme in schools since it came into force on 1 August 2017. Most of the children participating in the EU school programme belonged to the age group of six to ten years.

Fepex consulted on the report, which concluded that the programme was meeting its main objectives, to increase consumption among schoolchildren and to improve their eating habits.

However, it also explained that the implementation of the EU school scheme was severely influenced by the outbreak of the Covid-19 pandemic in March 2020 due to control measures and public health policies implemented by governments.

The growing trend of participation in the school fruit and vegetable scheme reversed when the pandemic began, the EC said.

The quantities of fresh produce distributed had been adjusted to the decrease in the number of children participating in the programme as of spring 2020.

This meant that the total quantities of fruits and vegetables distributed decreased by approximately 22 per cent between 2017/2018 and 2020 /2021. This followed a 3.7 per cent increase between the first and second year of the current scheme.