In preparation for a boost in demand from international sports tournaments coming up in the Middle East region, Fresh Del Monte has announced the completion of its new fresh-cut facility in Doha, Qatar.

Demand for Fresh Del Monte’s products is expected to double during upcoming events including the FIFA World Cup in Qatar and the Formula 1 Abu Dhabi Grand Prix. 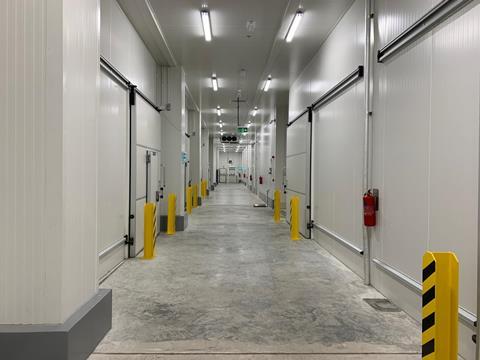 “The typical volume for the region is 15,000 tonnes per month, which is expected to double during the next few months,” the company stated. “The new facility will be able to produce 5 tonnes of shredded lettuce and 3 tonnes of other vegetables per day; 2,400 litres of freshly squeezed juice per day; and the kitchen will produce 500-750 salads, sandwiches and snacks per hour.”