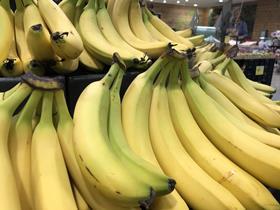 Fresh fruit and vegetable imports to Spain have continued to grow in the opening seven months of the year. That is according to new figures from the country's Customs and Taxes Department, processed by Fepex.

Fresh produce imports climbed 8 per cent in volume and 5 per cent in value in the January-July period, up to 2.1m tonnes and €1.977bn respectively.

The drop in value was mainly due to the decline in potatoes, which fell 17 per cent to €138m. Potato volumes actually grew 6 per cent to 539,624 tonnes.