Eat Them to Defeat Them ‘responsible for £92m in veg sales’ 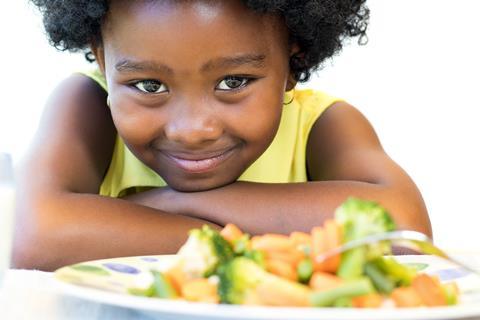 The Eat Them to Defeat Them campaign began in 2019

Veg Power has resulted in £92 million of additional vegetable sales since its Eat Them to Defat Them campaign was launched in February 2019.

These figures, based on econometric analysis of retail sales data from the campaign’s launch in February 2019 through until December 2021, equate to nearly one billion child portions of veg.

It supports Veg Power’s 2021 campaign evaluation which found that nearly 60 per cent of children who participated in the schools programme claimed they ate more vegetables as a result.

Further details on the econometric analysis can be found in this report from Veg Power.

Veg Power CEO Dan Parker said: “This econometric analysis substantiates the feedback we get from surveys. Eat Them to Defeat Them is making an improvement in children’s diet both during and well beyond the weeks of the campaign. This is great news for children’s health as well our veg growers and for the environment too.”

Running for its fourth consecutive year, the £3m TV advertising campaign for 2022 has just finished, with support from ITV, Channel 4 and Sky. Adverts appeared on the channels in February and March, reaching 61 per cent of UK households with children aged 4-9.

Susie Braun, director of social purpose at ITV, said: “This campaign has been able to make a real difference to what gets in shopping baskets and ultimately in tummies. It’s incredible to see such a huge, proven uplift in vegetable sales across the country as a result of this collaborative campaign.”

This year’s Eat Them to Defeat Them advert was once again developed by adam&eveDDB who work on the campaign pro bono, with support from media agency Essence who planned the off-air media for the campaign.

Meanwhile, the schools’ programme reached more children than ever before, with one million children taking part across 3,845 schools. It launched after February half term with a different family-favourite veg featured each week.