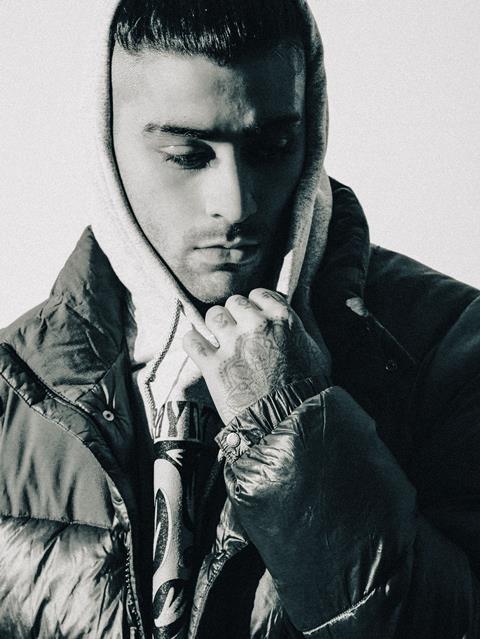 Global pop sensation Zayn Malik has written an open letter to Prime Minister Rishi Sunak ahead of the government’s 17 November budget to plead for free school meals for all children from families on Universal Credit.

In a personal letter to Sunak, the British singer appealed to the government to give all children living in poverty a free school meal, since it is estimated that 800,000 children in England do not currently qualify.

Malik, a former member of best-selling boy band One Direction, grew up in inner-city Bradford, West Yorkshire, and was one of many children who relied on free school lunches.

Today, he is a supporter of the Food Foundation’s Feed the Future campaign and is committed to using his platform to call on government to support vulnerable children.

“The work the Food Foundation do to tackle child food poverty is close to my heart, as I too was one of the children in the UK that relied on programs to ensure I was able to eat,” Malik wrote. “I want Government to act urgently to ensure that children no longer have to suffer the trauma and stigma of hunger and poverty and can grow up to have healthy and productive lives.

“My long-term commitment to this work is driven by my families’ own experiences and I feel passionately that every child has a fundamental right to good food. This is a problem that we can all work together to solve.”

In addition to his personal letter, Malik is encouraging fans to get involved in the Feed the Future Campaign by adding their voices via social media and by writing to their MPs.

Anna Taylor, The Food Foundation’s executive director, said: ”Zayn’s music has touched the lives of many millions of people. We are delighted he has taken this initiative. His own experiences as a child will resonate with many young people in Britain today whose voices go unheard.”