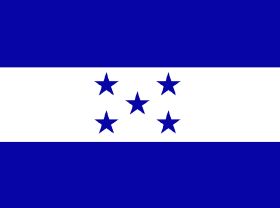 Banana production in Honduras is forecast to remain stable this year as multinationals look to expand their output in other countries with better production conditions.

German Zepeda, president of Cosibah, the conference of banana trade unions in Honduras, said that in 2013 production is expected to reach 25m boxes, with output concentrated mainly in the Sula valley and Aguán areas of the country.

He said: “Production levels will be maintained, there are no programmes for expansion on the part of the multi-nationals or independent growers…other countries are expanding production because their governments are prioritising the banana industry and offering favourable terms to the multinationals and to growers.” Zepeda has previously indicated that production is migrating to Guatemala.

The banana industry generates US$400m (€308m) annually in revenue for Honduras and is its second most important export after coffee.