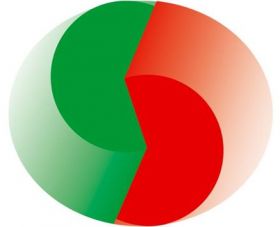 Italy's Guardia di Finanza police division is understood to be investigating fresh produce marketing and research agency Centro Servizi Ortofrutticoli (CSO) over alleged irregularities relating to the recent allocation of millions of euros in funding to the group.

CSO is responsible for managing a number of high-profile marketing projects within the fruit and vegetable sector that rely on financial support from the European Union and the Italian government, including European Flavors and Fruitness, enjoy it!

According to Galeazzo Bignami, a regional councillor belonging to the opposition Forza Italia party, approximately €3m in funds were given to CSO despite what he called "anomalies".

Officers from the Guardia di Finanza reportedly raided both the Emilia Romagna region's agricultural department headquarters and the Ferrara offices of CSO as part of an inquiry, launched in response to the allegation, by the Bologna Prosecutor's Office over "suspected irregularities" in CSO's financing.

CSO president Paolo Bruni was quoted in La Nuova Ferrara as saying: "The accountants have arrived and my colleagues have offered their full co-operation. "An investigation is on-going and it is right that all of the necessary investigative activities are carried out."

He added: "We have always applied the law in supporting the organisations that work in the agricultural sector. We remain calm."