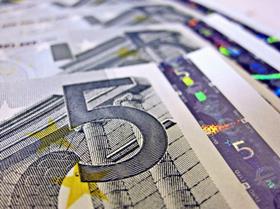 “Through this first experience in connecting our health and sustainability ambitions with company financing, we learned there are many investors who are both eager to support the transition to a more sustainable food future and share with us their learnings,' said Miguel Silva Gonzalez, senior vice-president and treasurer of Ahold Delhaize. 'Those learnings informed our recent sustainability actions, and we’re very optimistic about future potential for sustainability-linked financing.”

Ahold Delhaize said that 'significant investments' were made in the nutritional navigation systems that provide customers transparency on product nutritional value.