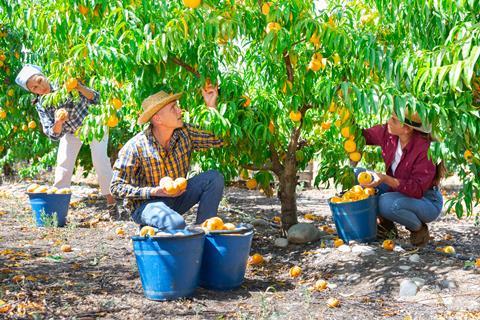 Spain’s fresh fruit and vegetable exports fell by 20 per cent in volume through July, according to data from the country’s Department of Customs and Special Taxes.

The July decline was seen across both the fruit and vegetable categories, Fepex reported.

Notable declines were seen in summer fruits, such as stonefruit and melon.

”The sharp decline in exports in July, which also occurred in June, was largely due to the adverse weather, which caused a notable drop in different production such as stonefruit, also affecting vegetables,” said Fepex.

“On the other hand, according to Fepex, it has been due to competition, intra-community since large European markets prioritise their local productions, and also extra-community.”

For the January to July period, Spanish fruit and vegetable exports stood at 7.6m tonnes, 7 per cent less than in the same period last year, reaching a value of €10.1m, which is 2 per cent higher.