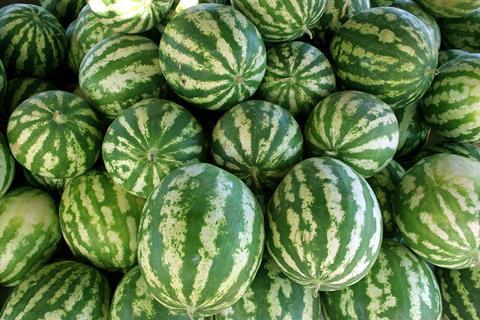 Spain’s fresh fruit and vegetable imports climbed 1 per cent in volume and 7.6 per cent in value through the first seven months of the year.

According to figures from the Department of Customs and Special Taxes, processed by Fepex, fresh produce import volumes totalled 2.1m tonnes for January-July 2022, and value came in at €2.13bn, with average price up 6 per cent.

The category’s increase was driven by potatoes, with imports up 8 per cent in volume and 33 per cent in value to 581,591 tonnes and €183m respectively.

Overseas purchases of a large number of vegetables have also grown, with tomatoes coming in at 88,958 tonnes in volume (up 2 per cent) and €107m in value (up 26 per cent).