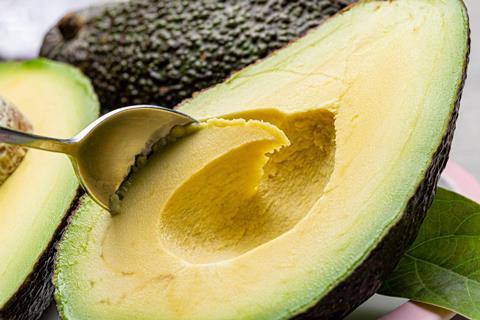 In the US, the Hass Avocado Board (HAB) is celebrating its 20th anniversary of driving business growth and demand for avocados through sustained marketing efforts, industry-leading nutrition research and education, and distribution of tools and data.

Avocado consumption in the country has increased more than 278 per cent from 2000 to 2021, HAB noted.

“We are an industry that has emerged from a regional and seasonal product,” said Jim Donovan, former Hass Avocado Board chairperson. ”HAB has created the opportunity to go from niche to mainstream.”

HAB said it was pleased to celebrate its many achievements of the past two decades and those who have been ’making it happen’, while looking ahead to the next 20 years.

To commemorate the milestone anniversary, HAB said it was ”honouring its roots” and formally recognising members of the Hass avocado industry who have made an impact on the organisation with its 20th Anniversary Recognition awards.

The awards are open to members of the Hass avocado industry who have played a prominent role in establishing, building, or growing HAB and its programmes.

“We’re thrilled to take this opportunity to reflect on the accomplishments of HAB over the past two decades,” said Emiliano Escobedo, executive director, Hass Avocado Board. “Our achievements are a testament to the hardworking individuals across our industry and we’re pleased to have the opportunity to recognise those who have contributed to HAB and to highlight key successes as we look to the future.”