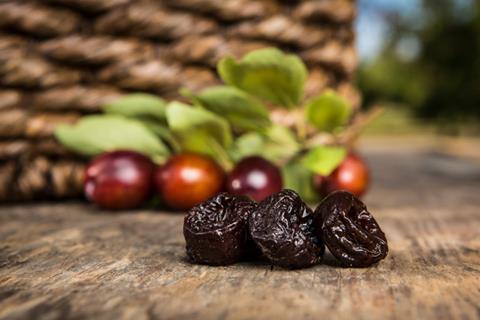 After speaking with leaders of prune producing countries, Quezada summarised that the industry looked healthy, with a good supply-demand relationship and without overstocks which has led to good prices “close to their ceiling”.

“Due to climatic (France) and structural issues, global production has fallen, resulting in markets clearing lagging stocks, and supply and demand have met at a healthier point; what we produce is sold, and with prices almost double last year,” he said.

Estimates for the 2022/23 season were for a good campaign, unaffected by international issues such as the war in Ukraine or logistical difficulties in China caused by Covid-19.Prune production is forecast to come in at 175,000 tonnes with stock from previous periods of 31,153 tonnes, for a final offer of 206,153 tonnes – down from 215,000 tonnes in 2021/22.

The US is the leading producer of prunes, with high internal demand ”driven by young people who like healthy living and sports”.

Chile is the second-largest producer and continues to be the main exporter given its very low internal demand, while France, a historical third-placed global producer of prunes, could lose its position to Argentina because of frosts a few weeks ago.