The United Nations World Food Programme (WFP) in Syria has warned that few Syrians can afford typical fast-breaking foods such as dates and dried apricots this Ramadan, as the war in Ukraine exacerbates food and fuel prices.

“We were hoping that by now our food assistance would be about changing people’s lives,” said deputy country director Ross Smith, “but instead, now more than ever, our interventions are about saving those lives.” 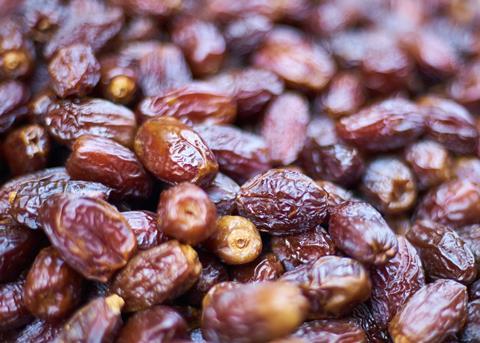 Syrians are currently suffering the economic consequences of years of conflict, in addition to Covid-19, climate change and the economic crisis in neighbouring Lebanon.

Since 2019, the Syrian pound has lost 80 per cent of its value, while the price of basic foods has risen by an astonishing 800 per cent, according to the WFP. The war in Ukraine is now putting further pressure on prices in Syria.

“Between February and March 2022 alone, food prices rose by 18 per cent across the country,” the WFP revealed. “Families are now being forced to choose between buying food, fuel or medicine.”

According to the WFP, grocery stores are emptier than normal, while remaining customers purchase smaller quantities.

The WFP said it currently provides lifesaving food assistance to 5.6m people in the country. “Ramadan is becoming harder for Syrian families,” it said. “Food from the UN World Food Programme helps the country’s most vulnerable families withstand continuous shocks and a worsening economic decline. As humanitarian needs soar, the WFP needs over US$515m by September 2022 to continue to support the needs of families who have nothing left.”