With climate change and the war in Ukraine threatening global food security, India is regarded as key to feeding South Asia and the Middle East

Last month, the UAE pledged US$2bn to help develop a series of “food parks” in India as part of a four-country effort to combat food insecurity in South Asia and the Middle East, according to a report from Reuters.

India is set to provide the land and the farmers, with the US and Israeli private sectors lending their technological expertise.

US President Joe Biden said the investment could “increase India’s food yields in the region three-fold in just five years”.

The initial focus will reportedly be on crops including potatoes, rice and onions, as well as on renewable energy projects including wind and solar energy plants. 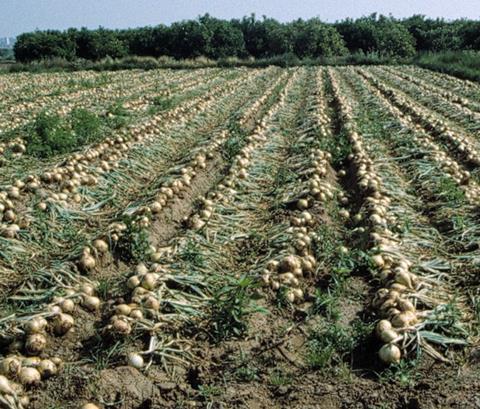 The economic fallout from the pandemic, climate change, food insecurity and volatile energy markets had been exacerbated by Russia’s invasion of Ukraine, Biden said, while the UN warned that starvation and mass migration could reach unprecedented levels.

He said there was an opportunity for India to benchmark its perishable food products for global export, while gaining access to strategic Gulf markets like the UAE.

According to Kwatra, Indian states Gujarat and Madhya Pradesh are exploring setting up such parks, initially for the cultivation of bananas, potatoes, rice, onions and spices.