Last week, IFOAM Organics Europe celebrated its 20th anniversary. Since its establishment in 2002, IFOAM has developed into a diverse and thriving organic movement, representing more than 400,000 food operators across Europe.

“The growth of IFOAM Organics Europe and the European organic movement is a testament that organic is more than an inspiring and pioneering production method,” said Jan Plagge, IFOAM Organics Europe’s president. “It is also a political tool that will help Europe face the current societal challenges – like the climate and biodiversity crises.”

Over the last two decades, he added, organic producers have shown the ability to grow high-quality food without synthetic fertilisers and pesticides. 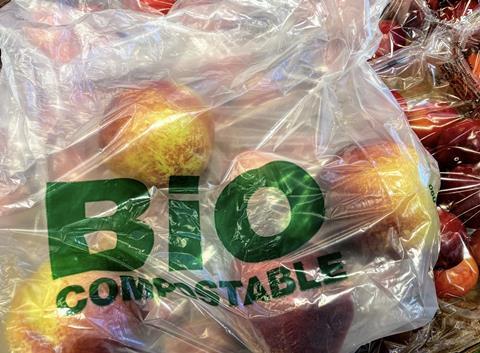 “And with further investment in research,” he went on, “organic yields will continue to increase. Organic agriculture also provides solutions to adapt to changing climatic conditions and make our food production more resilient and less dependent on energy-intensive inputs. As someone with a background in organic farming myself, I am convinced that organic production is the best choice to guarantee the food supply for current and future generations.”

Eduardo Cuoco, IFOAM Organics Europe’s Director, commented: “The organic movement’s presence in Brussels has grown alongside the number of organic producers and processors in Europe over the last 20 years, and organic farming is now recognised as the leading European project to make our food system more sustainable.

“The 25 per cent organic target of the Farm to Fork and Biodiversity strategies is a recognition of the benefits of organic agriculture for the environment, farmers, and consumers. Much remains to be done to make agriculture more resilient and in line with planetary boundaries, but the organic movement can be proud of what has been achieved so far for the recognition of its contribution to many European policy objectives. Consumers also trust organic. The fact that the market grew to €44.8bn proves this.”